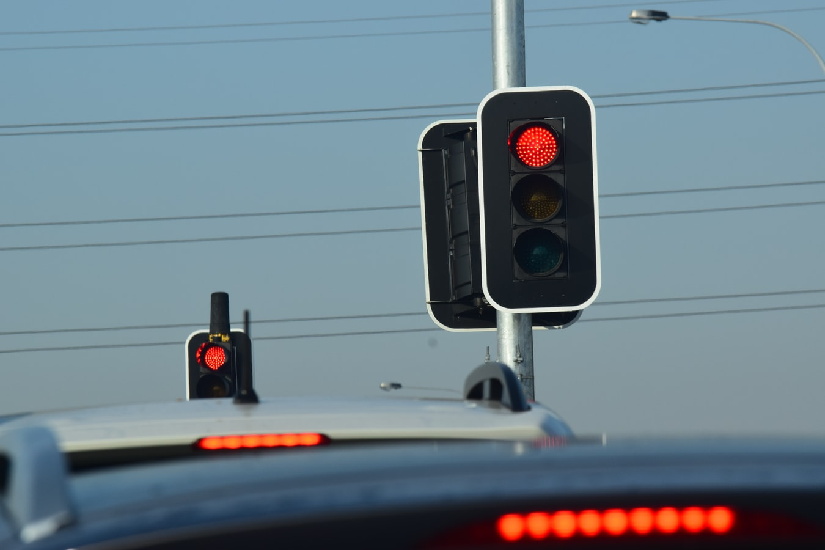 Optimize on your Mirror Surface

The importance of your vehicle’s exterior rearview mirror can never be overemphasized. When improperly positioned, the passenger-side and driver-side mirrors are of little use. You should always ensure that your vehicle’s rearview mirrors are positioned in such a manner that you can barely see the edge of the vehicle. In such a situation, the rearview mirrors will provide the optimal point of view as long as you are sitting in the correct position. This allows you to avoid blind spots. Although blind spot detection systems exist, they are more of a tool for compensating for errors that may result from poorly adjusted rearview mirrors. Rather than using it as the first line of defense, it is better to use your vehicle’s blind spot detection system as a supplement.

When you are driving on a wet road, any sudden change of direction and speed may cause your automobile’s tires to lose their grip. If you drive into a rain-soaked car too quickly and use the steering wheel and brakes to maneuver, you may put yourself at risk. One of the best ways to deal with such a situation is by feathering the gas pedal and lifting off slightly. This slows down your speed without the use of brakes as you make your way to the curve. Then, at the curve’s apex with one fluid motion power out of the curve using throttle pressure. In most situations, including where you have to deal with wet surfaces, it is crucial to optimize stability through smooth inputs.

Anybody who has ever experienced sudden and unanticipated drift into their lane, causing a second of maneuvering to avoid a collision, knows what terrifying means. One of the best ways to avoid such a scenario is to maintain a safe and smart distance from your fellow drivers whenever possible. Admittedly, this is not always possible when there’s heavy traffic on the road. It would help if you tried to anticipate what other drivers might do by steering clear of their lane position in such a scenario. Smart and safe drivers can always anticipate what the vehicle in front is about to make a lane change by observing its movements (failure to do so might eventually cause your collection bill to increase due to an accident).

Before the advent of anti-lock brakes, one way to avoid steering wheel lock-up during emergencies was by pumping the brakes. Fortunately, those days are gone. The great thing about anti-lock brakes is the predictive electronics pulsing the disc calipers for hundred times per second when hard braking. This simultaneously allows full control and wheel spin and allows you to turn and steer your automobile as much as possible. It also controls electronic brake force distribution, which provides an advantage over the physics seeking to conspire against you. So make the best use of your automobile’s anti-lock brakes.